How Did Debris From MH370 End Up Near Madagascar? 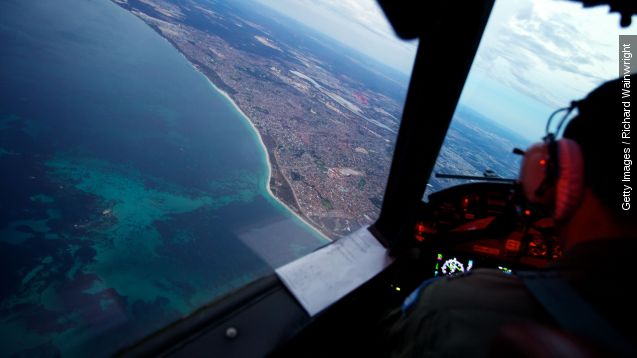 That debris, a piece of the airplane wing known as the flaperon, wound up on a beach off the Indian Ocean about 4,000 miles away from where the plane was last spotted and really far from where the search was focused. How'd that happen? Experts point to ocean currents moving counter-clockwise and wind. They say all that could have easily carried the debris from the search area in the 17 months since the plane disappeared.

The wing fragment is the first piece of physical evidence from the plane, but it provides few clues as to why MH370 veered off course — except that it crashed somewhere in the Indian Ocean, putting to rest some of the more far-fetched theories. (Video via The Star Online, U.S. Navy)

The flight data recorder, if it's ever found, could indicate what went wrong.

This video includes an image from Getty Images and Bruce C. Cooper. Music from Chris Zabriskie / CC BY 4.0.