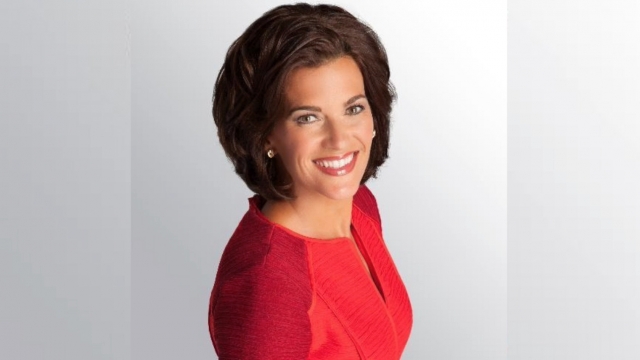 SMS
Pittsburgh News Anchor Fired After Making Racially Charged Comments
By Katherine Biek
By Katherine Biek
March 31, 2016
Wendy Bell had worked at WTAE in Pittsburgh since 1998, but she left the news organization after her Facebook post was criticized.
SHOW TRANSCRIPT

A Pittsburgh news anchor is no longer employed after she made controversial statements on her Facebook page about an ambush shooting.

"All new at 6: A lot of people have waited a long time to hear this," Wendy Bell reported on WTAE.

After five people died in a shooting earlier this month in the city, WTAE anchor Wendy Bell reportedly wrote on her Facebook page: "You needn't be a criminal profiler to draw a mental sketch of the killers. ... They are young black men, likely teens or in their early 20s. ... These boys have been in the system before. They've grown up there. They know the police. They've been arrested."

USA Today reports Bell later apologized for her comments, which she said "were insensitive and could be viewed as racist." She has since deleted her Facebook account.

WTAE first took Bell off the air after its president and general manager said: "Her post offended us. ... It was an egregious lack of judgment." And the station announced Wednesday it had terminated Bell's employment.

Bell's bio on WTAE's website was immediately removed, but the Pittsburgh Post-Gazette reports Bell, who's been awarded 21 regional Emmys over her career, had worked for the station since 1998.