Picasso Painting Being Sold In Raffle For $135 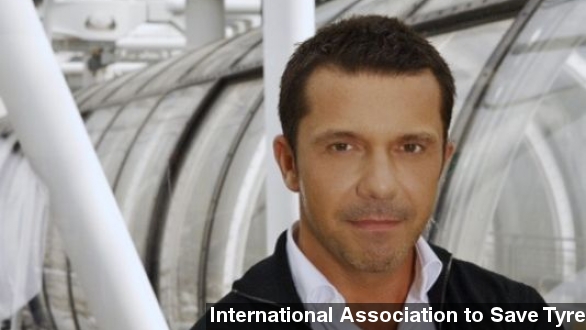 SMS
Picasso Painting Being Sold In Raffle For $135
By Jamal Andress
By Jamal Andress
December 4, 2013
With a little luck you could be the proud owner of a Pablo Picasso original worth $1 million for less than $150 bucks.
SHOW TRANSCRIPT

Find your rabbit's foot ladies and gentlemen, with a little luck you could be the proud owner of a Pablo Picasso original worth $1 million ... for just 130 bucks.

Olivier Picasso is helping sell his grandfather's original painting, "Man With Opera Hat" through a raffle. The painting is from 1914, signed by the man himself and authenticated by two of his children. (Via ABC)

There are 50,000 raffle tickets total, available for $135 each — which would bring in a total of $7 million. Forty-thousand tickets have been sold so far. (Via 1Picasso100Euros.com)

Picasso paintings almost always sell for nine figures with the latest paiting, Woman Sitting Near A Window, being auctioned off for about $46 million in February of 2013. (Via Daily Mail)

Olivier Picasso is working with French TV host Peri Cochin, who came up with the idea. Cochin does charity work with her mother's organization, International Association to Save Tyre.

She told USA Today, "When my mother said let's do another gala, I said oh no please don't do this again, it's always the same kind of people at the table, looking at their watches ... {A raffle will} reach a wider target of people than usually"

The International Association to Save Tyre works to save the ancient city of Tyre in southern Lebanon.

Picasso says all $7 million would go toward the organization providing jobs in nearby villages.