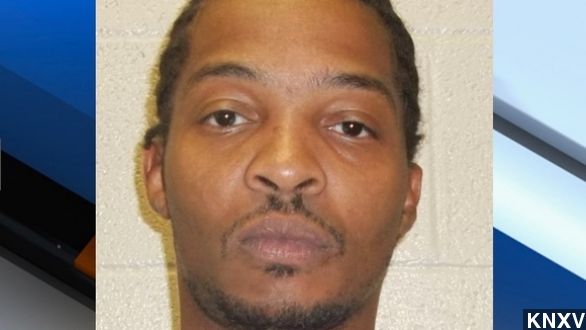 SMS
Phoenix Protests Follow Police Shooting Of Unarmed Black Man
By Jamal Andress
By Jamal Andress
December 5, 2014
As protests continued around the U.S., the people of Phoenix took to the streets Thursday to protest the death of another unarmed black man.
SHOW TRANSCRIPT

"No justice, no peace! No racist police!" protesters in Phoenix chanted.

While protests continue around the country due to grand jury decisions in Ferguson, Missouri, and Staten Island, New York, the people of Phoenix, Arizona, took to the streets Thursday to protest the death of another unarmed black man killed by the police.

Brisbon ran from the policeman and there was a struggle between the officer and Brisbon before he was shot two times and killed. Police did find marijuana and a gun in Brisbon's vehicle as well as oxycodone pills in his pocket.

Despite the nature of the shooting, protesters gathered Thursday calling this shooting death just another example of police brutality throughout the country.

"I really hope that with this we can all come together and take a stand so that this police brutality ends. I mean, they're killing us," a family friend told KNXV.

Brisbon had three daughters, and one of them spoke with a local Phoenix station about the letter she wants delivered to the cop who shot her father.

"I wanted to talk about this because I wanted people to know my dad was a good man. ... You hurt three little girls who look up to their dad. I'm hurting, but I have to stay strong for my sisters."

Police have refused to release the name of the officer involved, despite the demands of protesters. Police reps have said he is 30 years old and a seven-year veteran of the department.