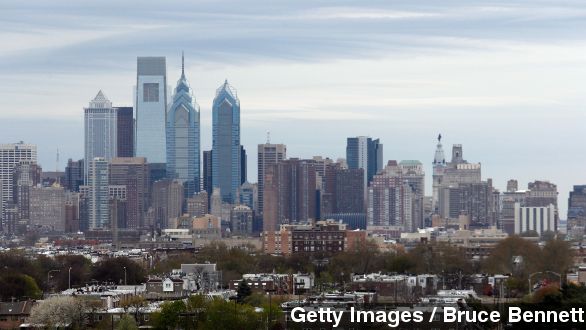 The votes for who will host 2016’s Democratic National Convention are in and the winner is Philadelphia.

Schultz lauded Philadelphia in a statement, saying the city’s “deep rooted place in American history provides a perfect setting for this special gathering.”

Other cities in the running to host the DNC included New York City and Columbus, Ohio. In August, Republicans announced their presidential convention would be in Cleveland. (Video via CBS)

The last time a presidential convention was held in Philadelphia was in 2000 with George W, Bush. The past two DNC conventions were held at Charlotte in 2012 and Denver in 2008.