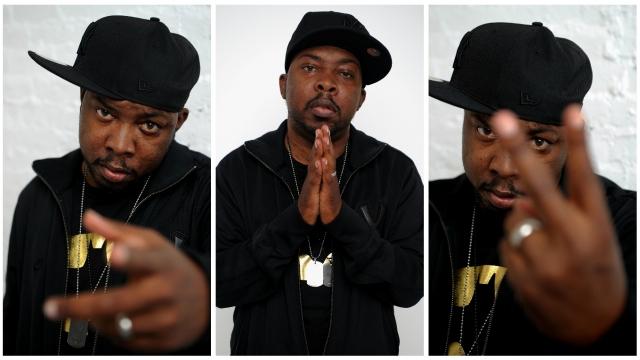 If you didn't know hip-hop artist Malik Taylor, aka Phife Dawg, before Wednesday, his lyrics told you everything you needed to know.

We knew his type.

And we knew how he viewed himself.

Taylor — one fourth of the hip-hop group A Tribe Called Quest — died Wednesday. He was 45 years old.

The cause of death hasn't been released, but Taylor suffered from health problems, which he'd been vocal about.

"Kidney failure due to diabetes. I made my bed, so I had to lie in it," Taylor said.

Taylor, along with the other members of A Tribe Called Quest — Q-Tip, Ali Shaheed Muhammad and Jarobi — reunited on "The Tonight Show" in 2015. It was the group's last televised performance together.