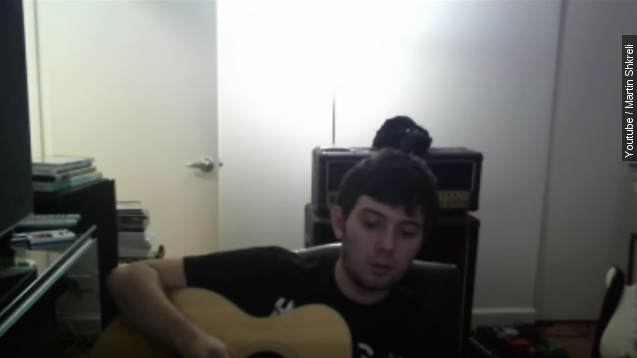 Former pharmaceutical executive Martin Shkreli has been very active online after his arrest on fraud charges.

Shkreli tweeted: "I am confident I will prevail. The allegations against me are baseless and without merit."

Shkreli pleaded not guilty on all charges. Once released on bail, he live-streamed himself playing chess online, strumming his guitar, browsing the dating site OkCupid, and musing on life and business.

The former hedge fund manager is well-known for being the pharmaceutical CEO who raised the price of a life-saving drug more than 5,000 percent. Shkreli resigned from Turing Pharmaceuticals following his arrest. (Video via Bloomberg)

The charges against him stem from his time at drug company Retrophin. Shkreli is accused of taking stock from his former company to pay off "unrelated business dealings."