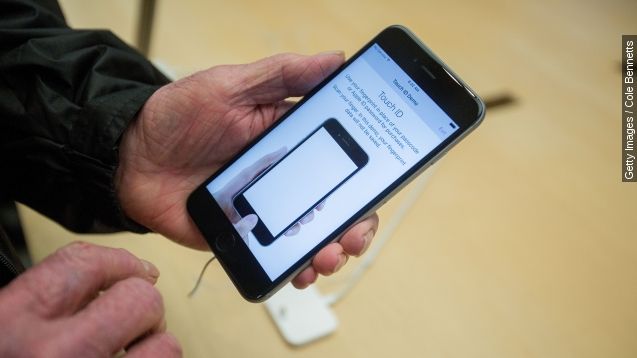 Mobile apps kept up their growth last year, according to analytics from Flurry.

The biggest winners were personalization apps, specifically emoji keyboards. Yes, not only are they a thing — see the inexplicable success of the 'Kimoji' or the hardware emoji keyboard you can replace your perfectly good standard setup with — but the little pictograms made up the single biggest growth area in the personalization category. (Video via EmojiWorks)

Flurry also said 2015 was the year of the phablet. It terms them the "unstoppable media consumption device," but their rise wasn't all that unexpected.

Phablet was never an industry term to begin with, and these days, you'll be hard-pressed to find a flagship phone that doesn't meet Flurry's definition. Calling them "contemporary smartphones" might be closer to the mark. (Video via Apple, Google)

Anyway, Flurry says phablets dominated annual growth, especially in the news and magazine consumption categories. Projections indicate these phablets will make up the majority of mobile devices by the end of the year.

If there's bad news for mobile apps, it's that growth is slowing down. In 2014, growth was at 76 percent. In 2013, it was 115 percent. Looks like those phablets will hit their stride just in time.