Pfizer And Allergan Set To Merge For Record $150B 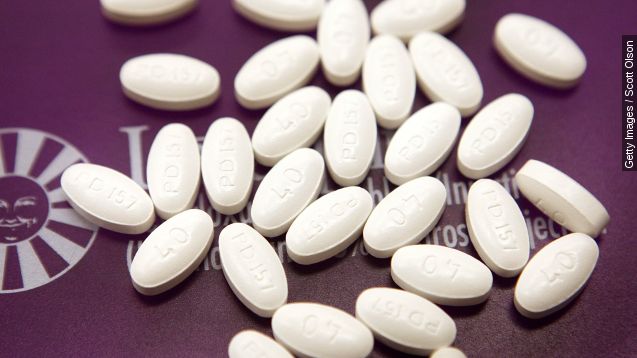 SMS
Pfizer And Allergan Set To Merge For Record $150B
By Katie Link
By Katie Link
November 22, 2015
Drug company giants Pfizer and Allergan are poised to merge, which would make it one of the largest in history.
SHOW TRANSCRIPT

Drug companies Pfizer and Allergan are expected to close on a merger deal, which would create the world's largest drugmaker by sales. The expected value of the merger is about $150 billion.

Executives from both companies are expected to vote on the merger Sunday. According to The New York Times, under the deal, "Pfizer would pay 11.3 of its shares for each share of Allergan." (Video via Pfizer)

Allergan, which is headquartered in Dublin and known for producing Botox, will likely be the legal buyer in this case so it can help New York-based Pfizer lower its American tax rate.

Pfizer's top dog, Ian Read, will keep his reign over the new combined company. The Wall Street Journal reports Allergan's CEO will serve right under him.

2015 has seen a number of massive mergers and acquisitions. Anheuser-Busch InBev bought SAB Miller for $108 billion earlier this month.

The merger between Kraft Foods and Heinz is valued at more than $60 billion, and AT&T and DirecTV merged in July after settling on a deal worth almost $49 billion.