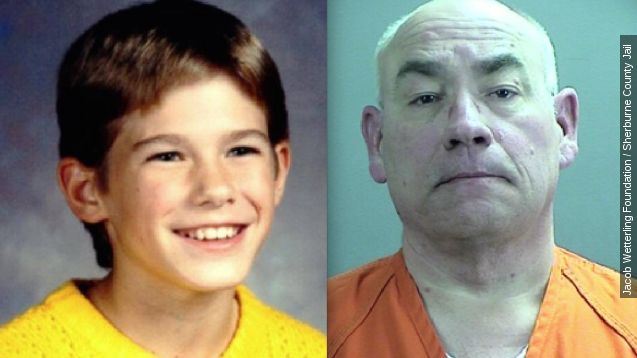 New developments have been announced in a 26-year-old cold case. The Justice Department and FBI identified a person of interest in the disappearance of Jacob Wetterling.

Police say Wetterling was abducted at gunpoint from a convenience store in 1989 in St. Joseph, Minnesota. Since that time, there have been no suspects and no substantial information on Wetterling's whereabouts.

"Daniel James Heinrich was arrested on federal charges stemming from a child exploitation investigation. ... Given the nature of these charges and as a result of similarities between the abduction of Jacob Wetterling ... and the alleged criminal activity of Daniel Heinrich, we consider him to be a person of interest in the Wetterling abduction." FBI investigator Richard Thornton said.

Despite these new developments, law enforcement emphasized throughout the press conference that Daniel Heinrich has not been charged with the abduction of Wetterling but rather is in custody on child pornography charges.

Jacob's parents, Jerry and Patty Wetterling, started a foundation in his name shortly after the abduction, with the mission of educating families and communities to prevent sexual exploitation and kidnapping of children.