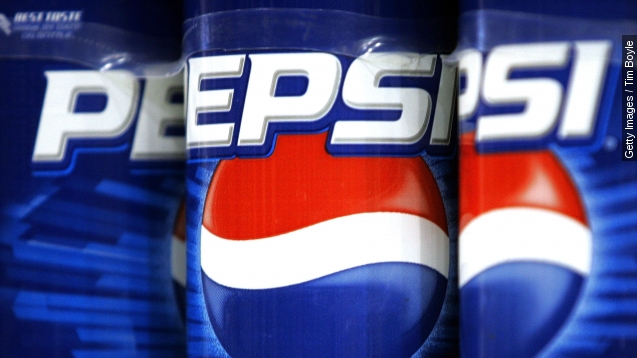 As public health concerns over so-called "junk food" continue to grow, Pepsi is taking a new strategy with its vending machines. (Video via PepsiCo Inc.)

The company announced a new vending initiative this week called "Hello Goodness." The revamped machines will have climate control capabilities that allow for perishable and non-perishable items to be shelved together.

And a Pepsi representative told Bloomberg that customers will be able to pay via credit card or Apple Pay. (Video via Apple)

Federally mandated standards for schools, hospitals and government buildings have spurred some of the greatest losses for vending machine operators recently.

But with the industry's revenue this year still expected to be above $7 billion, it's likely worth Pepsi's time to try to carve out a niche.