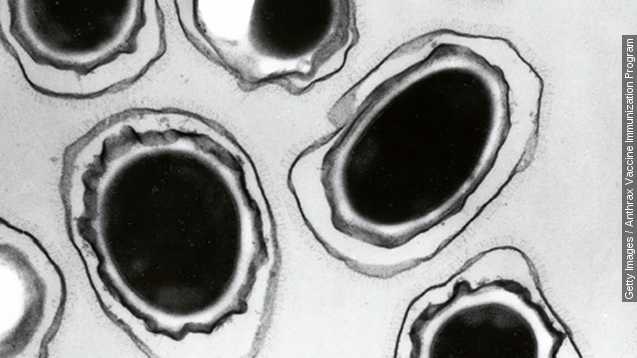 A Pentagon investigation found that shipments of live anthrax spores were sent to far more laboratories than originally reported.

The spores came from an Army bio-defense lab in Utah and are now known to have been shipped to at least 51 labs in 17 states and three foreign countries — more than double the number reported last week. (Video via KXAN / DVIDS)

But that number could rise. It takes about 10 days to test a sample for live spores, and CNN reported one of the sites awaiting results is the Pentagon itself.

The shipments were supposed to contain dead anthrax samples, which are used in research. The Pentagon is still investigating how its process of deactivating the samples broke down but says there's no risk to the public.

This has happened a handful of times in the past decade. The most recent scare was last summer at a federal government lab in Atlanta. At least 62 CDC employees may have been exposed. The employees were treated with antibiotics.

The latest error hasn't yet led to any known infections, but at least 31 lab workers who may have been exposed have been put on antibiotics as a preventive measure.