Pentagon Breach Could Be The Latest Russia-Sponsored Hack 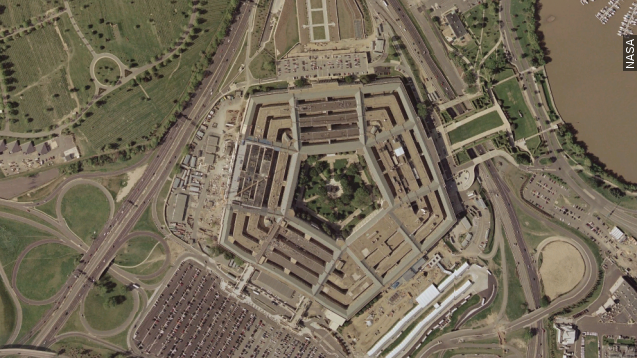 SMS
Pentagon Breach Could Be The Latest Russia-Sponsored Hack
By Evan Thomas
By Evan Thomas
August 7, 2015
Russia is thought to be behind an email breach at the Pentagon, which would be just the latest in a string of attacks on U.S. federal targets.
SHOW TRANSCRIPT

CNBC reports attackers gained access to some 4,000 accounts in the unclassified Joint Staff email system and used automated tools to send stolen data to storage accounts across the Internet.

The Pentagon reportedly shut down its email system for nearly two weeks to investigate.

These same unnamed officials say the attack's scope indicates "it was clearly the work of a state actor."

There's no concrete sourcing for any of these reports, but this breach would make for familiar behavior from Russia if it's true.

Security analysts talking to The Hill say the country stepped up its cybercampaigns once sanctions over its activities in Ukraine started to bite.

"What they're basically doing is in effect saying internally, 'That's fine, you're going to sanction us, so we're going to use cyber to steal your intellectual property and give it to our industry.'"

They got into the White House last year and accessed unclassified emails and the president's schedule.

And the Pentagon got hit sometime before June as well.

The increased activity led National Intelligence Director James Clapper to put Russia at the top of DNI's list of cyberthreats in February. (Video via C-SPAN)

But how the U.S. is expected to respond to this latest breach isn't yet clear. CNBC reports the Pentagon's email systems, at least, should come back up before the end of the week.

This video includes images from gregwest98 / CC BY 2.0, Getty Images, The U.S. Department of Defense and NASA.