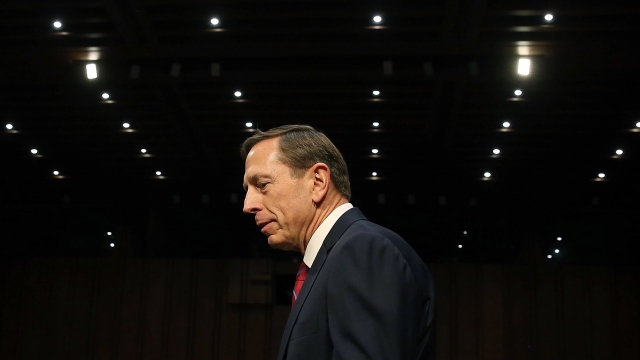 Retired Gen. David Petraeus gets to keep his four stars.

The Defense Department was reportedly considering demoting Petraeus to a three-star general after he mishandled classified information.

But a short letter obtained by multiple news outlets reveals Defense Secretary Ashton Carter has decided to take no further action against Petraeus.

Specifically, he had gave eight notebooks with classified material to his biographer, Paula Broadwell — the same woman he admitted to having an affair with.

A demotion to three-star general would have reportedly cost Patreaus tens of thousands of dollars in retirement payments.