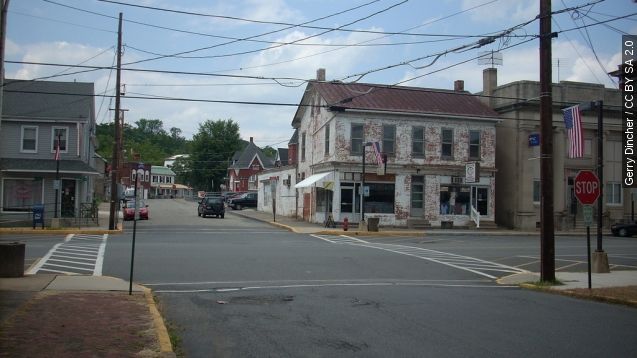 A 12-year-old girl was accidentally shot dead by an officer in Penn Township, Pennslyvania.

Police say a state constable went to follow up on an eviction notice when Ciara Meyer's father, Donald, came to the door, shut it, then came back a few moments later with a rifle. (Video via WHTM)

After some heated words, police say Donald pointed the gun at the constable's chest, and the officer fired one shot in self defense. The bullet went through Donald's arm, accidentally killing the girl. (Video via WPMT)

Donald is recovering at a nearby hospital and is facing various charges including aggravated assault and recklessly endangering another person. The constable has decided to suspend his work until the investigation into the shooting is complete.

This video includes an image from Gerry Dincher CC BY SA 2.0.