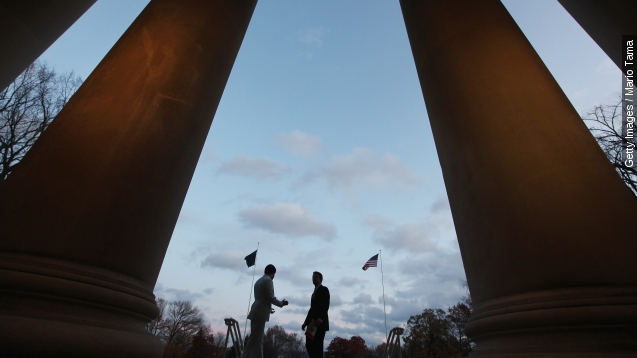 This, after an extensive investigation found "a persistent series of deeply troubling activities," according to a letter from the school's vice president for student affairs.

The letter also states pictures were found on a members-only Facebook page showing individuals in "extremely compromising positions ... Several instances of hazing, which included physical and emotional abuse, were uncovered, as were drug use and sales. And the investigation brought to light the persistent harassment of two female students, who were degraded through multiple postings to the organization’s private site over an extended period."

The university investigation began in March after police began looking into reports that members of the fraternity were posting pictures of nude, unconscious women online.

"There was an invite-only Facebook page called Covert Business Transactions. It was discovered by a victim who found herself topless on it. ... It had 144 active members including current students as well as alumni," WPMT reports.

When situations like this have come up in the past — those that involve Greek life — the Interfraternity Council, or IFC, will often get involved and make recommendations.

According to WPMT, the IFC determined KDR could stay on campus if it agreed to take steps "to change the culture of the fraternity through a comprehensive new member education program, participation in sexual assault and bystander intervention training, and several other measures."

But in this case, Penn State officials decided the IFC recommendation was not a severe enough punishment.

Penn State is also in the process of conducting a university-wide investigation into the Greek system. Kappa Delta Rho has not yet commented on the three-year suspension.