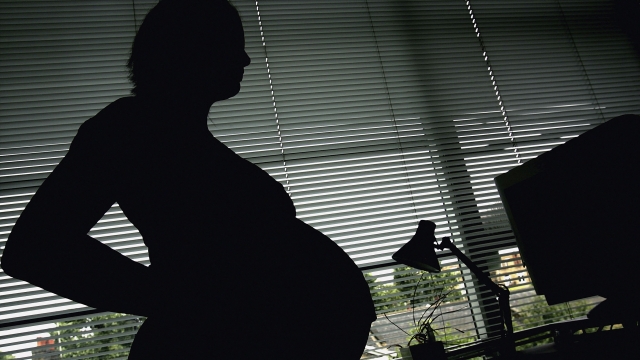 SMS
Penicillin Shortage Spells Major Concerns For Pregnant Women
By Eugene Daniels
By Eugene Daniels
June 3, 2016
Bicillin L-A, the only recommended treatment for pregnant women with syphilis, is on backorder because of a manufacturing delay.
SHOW TRANSCRIPT

If you need penicillin during the month of June, you could be out of luck. The Food and Drug Administration says Bicillin L-A is on backorder until July.

Pfizer, the only company that makes the drug, sent a letter to consumers saying it would only be able to provide 30 percent of its usual monthly demand because of a delay in manufacturing. The company and the Centers for Disease Control and Prevention say it should only be used if there's no other choice available for a patient.

Bicillin L-A is an antibiotic used for infections like strep throat, but more importantly, it's the only recommended drug for pregnant women who have been exposed to or infected with syphilis. The infection can be passed from the mother to the baby, even if the mother isn't showing any symptoms.

The resulting infection is called congenital syphilis and can cause a miscarriage, stillbirth or even the death of a baby after it's born.

The increase is tied to an overall increase in syphilis nationwide. Last year, the CDC reported a 15.1 percent increase in the most "infectious stages" of syphilis from 2013.

A doctor with the CDC says it's working with states to find out where exactly shortages are and focus on sending supplies there.