Peak Nostalgia: MTV Is Launching A Channel For '90s Shows 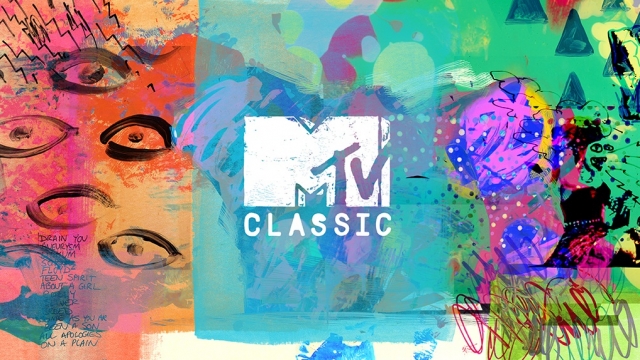 SMS
Peak Nostalgia: MTV Is Launching A Channel For '90s Shows
By Ben Lawson
By Ben Lawson
July 28, 2016
MTV Classic will air the network's most popular shows from the '90s and early 2000s.
SHOW TRANSCRIPT

Your favorite MTV shows from the past are coming back. MTV is rebranding VH1 Classic as MTV Classic, and it's going to be nothing but decades-old re-runs.

The channel will host some of MTV's most famous shows from the '90s and early 2000s, like "Daria," "Beavis and Butthead" and "Laguna Beach."

It's also going to have some actual music, too, with re-runs of "MTV Unplugged," "Total Request Live" and "Storytellers."

Banking on nostalgia seems to be a popular move right now. Nickelodeon has a program dedicated to its popular shows from the '90s.

SEE MORE: See Which Of Our '90s Favorites Nickelodeon Is Bringing Back

And "Pokémon Go" became a global phenomenon 20 years after the world was first introduced to Pickachu.

MTV Classic is launching Aug. 1 with a one-hour block of the first content to ever air on MTV.

This video includes clips from MTV, Nickelodeon and The Pokémon Co.