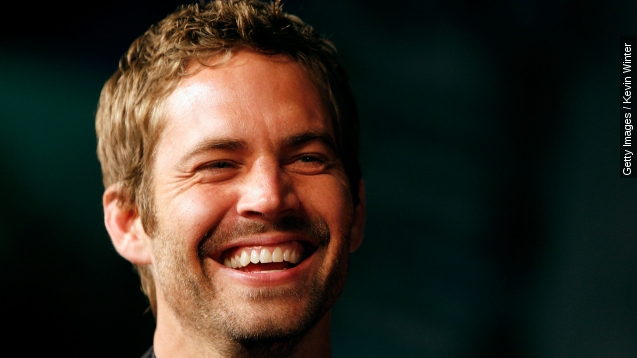 SMS
Paul Walker's Co-Stars Send Love On The Anniversary Of His Death
By Cody LaGrow
By Cody LaGrow
December 1, 2015
"Fast and the Furious" actors took to social media to remember a departed member of their family.
SHOW TRANSCRIPT

"I don't have friends; I have family," Vin Diesel said in "Furious 7."

Friends and family paid tribute to the late actor Paul Walker, who died two years ago in a car crash in California.

"We lost my brother Pablo while we were filming '7.' It made for a very hard time to finish that movie," Vin Diesel said on "The Jonathan Ross Show".

Vin Diesel expressed his gratitude for Walker on Instagram, who he affectionately called Pablo, by posting this photo with the caption "Brotherhood has no limits."

Jordana Brewster followed suit with this photo, as did Tyrese Gibson, who posted this heartfelt picture and an old interview that showed off the co-stars' sibling-like relationship.

"I love Tyrese like a brother. He drives me [expletive] insane sometimes, and we give each other a hard time, but there's always love between us," Walker said of Gibson.