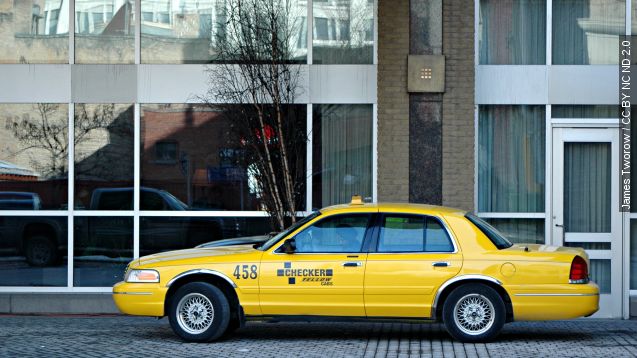 The City of Calgary, Alberta, says recently released footage of a taxi cab passenger's profanity-laced tirade shows a larger problem. We should warn you; the following video may be disturbing to some viewers.

Qayyum says the yelling started when the man asked to stop for fast food on his way home. Qayyum explained the time paid for the man's ride would expire in 15 minutes. That didn't help.

The passenger continued yelling at Qayyum, using racial slurs referencing "bombs," "terrorists" and telling Qayyum to return to his country. The passenger broke the in-cab camera, but Canadian police didn't charge him with a crime.

In this video obtained by the Calgary Herald, three passengers berated a different driver.

"Your country? This isn't your country," the cab driver responded.

The video releases come as the city of Calgary is posting a taxi "bill of rights" in cars. The documents list the rights and requirements expected from both drivers and passengers.

The Royal Canadian Mounted Police is reopening its investigation into the first video.