Paris Nurse: On Night Of Attacks, 'People Were Very Strong' 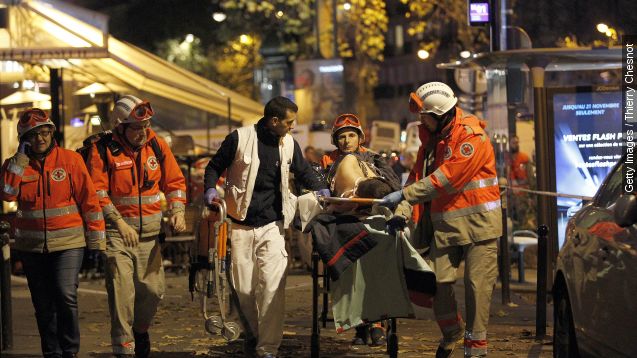 Newsy talked to a nurse who took care of the wounded the night of the Paris attacks.

She said, "I took care of those wounded by bullets, in general. There were many patients but now the situation is back to being stable. Many people from the hospital chose to come to work in a group, a team and it was really strong, really touching. There was an enormous passion."