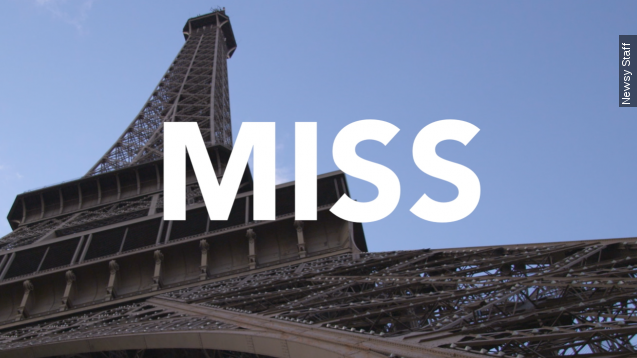 You know that climate pledge everyone is expecting in Paris?

Where nations will commit to reducing emissions and aim for that 2 C maximum warming?

According to a new U.N. report that accounts for all the pledges so far, the absolute best case we can hope for is 2.7 C.

To get any lower, pledges have to get more significant.

The upside is the commitments have started. (Video via Intergovernmental Panel on Climate Change)

U.N. reps are hopeful this downward trend will accelerate in the coming years.

Either way, it's clear: Paris is more important than ever.

This video includes images from Getty Images. Music: "does not compute" by Birocratic / CC BY 3.0.