Panicked Mourners Flee Paris Square In A Matter Of Moments 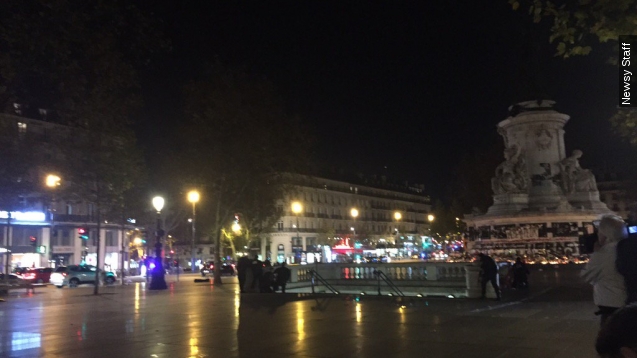 Sunday evening, for reasons still unclear, the crowd fled the square in a panic, leaving it empty in a matter of moments.

Police say there was no real threat at the time.

Reporting from Paris, Newsy's Zach Toombs and Elizabeth Hagedorn say it shows the city is still on edge after the deadliest attacks on its soil since WWII.

At least 129 people are dead and more than 350 others are wounded in at least six apparently coordinated attacks.