Our Favorite TV Series Are Getting Shorter 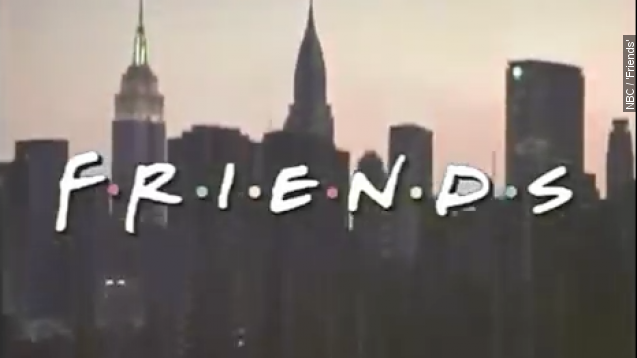 Today's lineup of television shows is often called the second golden age of television — the first were the postwar years from 1949 to 1960 when original dramas dominated primetime.

Look at the lineup: "Breaking Bad" and "Mad Men" may have ended, but we still have other critically acclaimed shows like "House of Cards," "Downton Abbey" and "Game of Thrones."

It's probably the most overwhelmed we've been in terms of finding enough time to watch every series we're interested in, and yet, it seems like just as a show hits its stride, the series ends.

Prior to this new golden age, series spanning 10-plus seasons were more common. Now, the average lifespan is about half that.

Then, look at "Mad Men," "The Wire" and "The Sopranos," which all had five to seven seasons.

So, what shortened series? For one, when shows like "Frasier" and "M.A.S.H." originally aired, there weren't as many competing channels — or even shows.

Fast-forward to today — where there are hundreds of cable channels, over-the-top content services and network channels — and it's easy to see it might be hard to retain viewers' attention for 10 seasons.

In one interview with Rob Sorcher, AMC's former vice president of programming and production, he explained why he acquired "Mad Men" when no other network wanted it.

"You want something that can't be replicated elsewhere — like a 'Sopranos' — because if you have a signature show, then you won't be dropped [by cable operators]," he said.

And that's exactly what you saw with "Mad Men" and others like "Breaking Bad" and "The Wire."

We likely won't see another high-school-chemistry-teacher-turned-meth-cook anytime soon, and it would be weird to have another show — like "Lost" — about a plane crash on an island. (Video via AMC)

The networks behind these shows chose quality over quantity, ending hit series in their prime rather than during ratings slumps.

That's not to say something like "All in the Family" or "Friends" went on too long. Because they didn't.

Networks are just catering to an audience with a smaller attention span and a lot more options.

So what does that mean for shows close to that five-season average? It means we could very well be nearing the end of some of our favorite shows. Stay tuned.