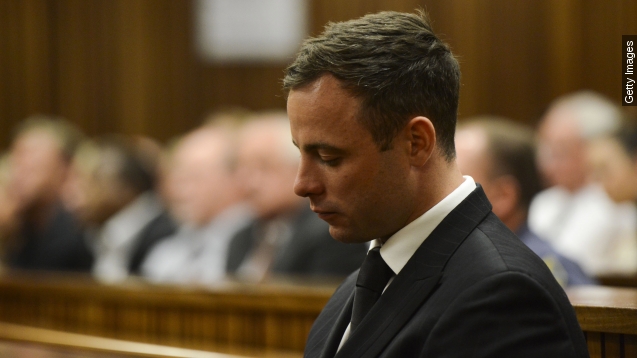 Oscar Pistorius has now been found guilty of murder after his appearance in a South African court of appeals.

"With ample justification the court found the accused to be a very poor witness," Justice Lorimer Eric Leach said. "His version varied substaintially."

The former Olympian was originally charged for culpable homicide after the death of his girlfriend Reeva Steenkamp in 2013.

He claimed he thought she was an intruder and shot her four times through a locked bathroom door.

His original sentence was five years, one of which he was in prison for, and the rest he is currently serving in his home.

With this new sentence, he could face up to 15 years in prison. That will be decided sometime next year.

Pistorius' family said in a statement, "The legal team will study the finding and we will be guided by them in terms of options going forward."