Oregon Parents Say They Can't Get Justice For Their Abused Baby 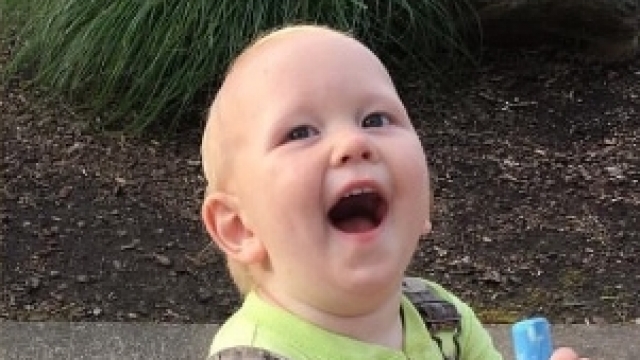 SMS
Oregon Parents Say They Can't Get Justice For Their Abused Baby
By Katie Link
By Katie Link
May 23, 2016
Prosecutors reportedly say a 2012 court ruling complicates how abuse cases are handled, making it difficult to seek convictions in Oregon.
SHOW TRANSCRIPT

The parents of a 1-year-old boy say his babysitter abused him, and now the family is fighting the Oregon legal system.

After returning from a date in March, Jacob Marbury's mom says she found her son crying on the floor of his room and the babysitter asleep on the couch.

Doctors performed various tests on the boy, and his parents filed a police report. KPTV reports the babysitter was questioned by law enforcement but not arrested.

The case was handed to the Washington County district attorney, but Friday Jacob's parents learned the babysitter will not be charged.

According to The Oregonian, prosecutors say a 2012 court ruling complicates how abuse cases are handled. When victims can't speak, lawyers are left to prove beyond a reasonable doubt that a defendant caused "substantial pain and serious physical injury."

But that's tough to do. A 2009 conviction of an Oregon babysitter was overturned by a panel of judges in 2012 because the 16-month-old child who was allegedly abused could not explain that he felt "substantial pain." The judges ruled injuries such as bruises and minor cuts weren't enough evidence.

Jacob's aunt launched a GoFundMe site saying "funds will be used to help the family with household expenses, counseling for Jacob's sister ... and any future attorney fees." As of Monday afternoon, it had raised nearly $5,000.

And a Change.Org petition calling for the Oregon Supreme Court to review the case and "serve justice" had more than 13,000 signatures.