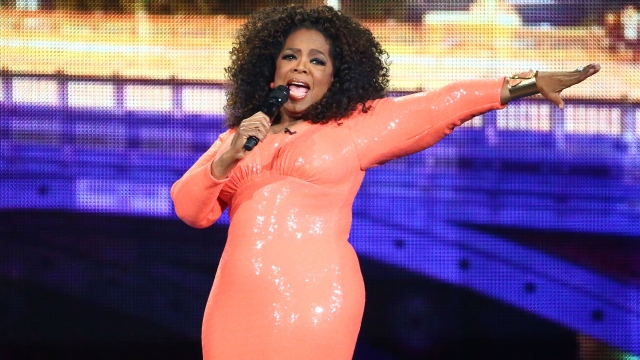 Reports estimate she made over $12 million off of that commercial, which she tweeted out Tuesday. The company's shares shot up after the video was posted.

That estimate is based off the fact that she owns 10 percent of the company, according a press release on her partnership with Weight Watchers in 2015. (Video via Weight Watchers)

The company's stocks also shot up in October when the partnership was announced — more than 100 percent.

She's also on the company's board of directors. Last year, critics pointed out a conflict of interest because Oprah could benefit exponentially as a shareholder based on her weight-loss testimony.

But as one market analyst points out, Oprah is a pretty trusted figure. (Video via Weight Watchers)

Wonder what her impact on the bread industry's been?

"My favorite breakfast, because I love bread," Oprah Winfrey said in a Weight Watchers commercial.