Ontario Wants To Send Anti-Vaccination Parents Back To Science Class 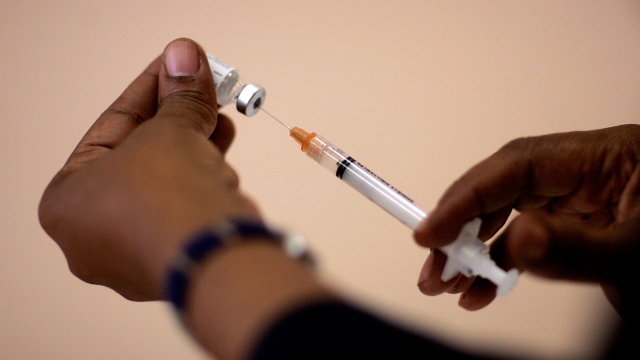 SMS
Ontario Wants To Send Anti-Vaccination Parents Back To Science Class
By Ben Lawson
By Ben Lawson
May 13, 2016
An Ontario bill would make parents attend an "education session" if they don't vaccinate their kids.
SHOW TRANSCRIPT

Ontario might force parents to take a class if they don't vaccinate their kids.

The bill is aimed at moms and dads who seek vaccination exemptions for their children for non-medical reasons. Officials still don't know what that class would be like, but the bill would make parents complete it before skipping shots.

It would also order health care providers, not parents, to report vaccination records, which is intended to reduce the number of students suspended from school because their immunization records aren't current.

Earlier this year, thousands of Ontario students were warned they would be suspended for out-of-date vaccination records, including 45,000 in Toronto alone.

This video includes clips from CTV and images from Getty Images.