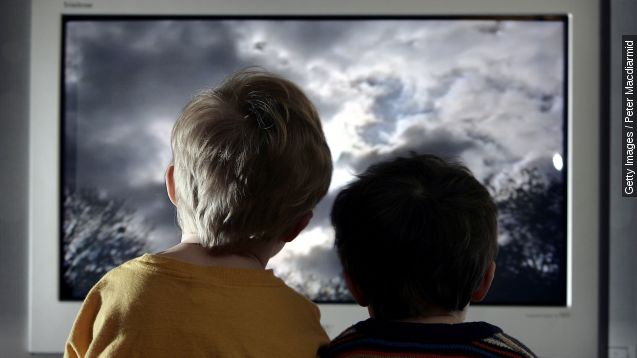 "I'm hooked on a feeling," goes the classic tune featured in Marvel's "Guardians of the Galaxy."

Movies like "Guardians of the Galaxy", "American Sniper" and "The Hunger Games" led the box office to a whopping $10.4 billion in 2014.

But according to a new report, that number will fail in comparison to the revenue from Netflix, Hulu and the like in just two short years. By then, it predicts the take will be $12 billion per year for electronic home video and $11.8 billion at the box office.

This is all according to a report by Pricewaterhouse Coopers that covers the media and entertainment outlook in the U.S. from 2015 to 2019. And while the report covers a variety of topics, the biggest takeaway seems to be consumers want "high-quality original programming, available in a flexible, on-demand manner across numerous devices."

Industry trade organization Digital Entertainment Group released a similar report in January that backs up Pricewaterhouse Coopers' claim. Its report says electronic entertainment spending rose 30 percent in 2014 and will continue to do so.

And this trend away from physical discs to digital copies seems to apply to more than just TV shows and movies. It's arguably had an even bigger impact on the music industry. (Video via Beats by Dre)

The report also claims streaming services like Spotify will overtake not only physical DVD sales but also digital downloads by 2018. But seeing your favorite band in person still reigns supreme, making up approximately 70 percent of total music sales.

Overall, though, people will continue to consume entertainment in record numbers — global media and entertainment revenue is predicted to rise by at least 5 percent every year for the next four years.