One Word You Use At Work Could Make You Seem Inferior 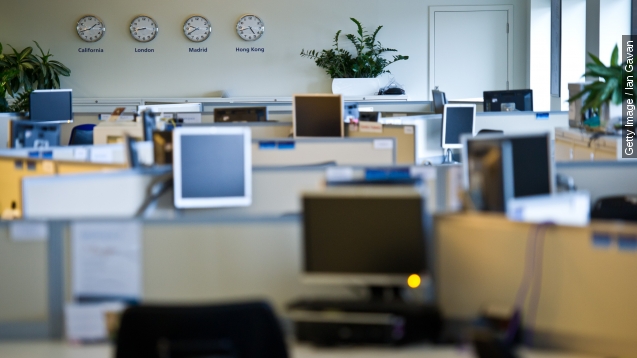 SMS
One Word You Use At Work Could Make You Seem Inferior
By Ryan Biek
By Ryan Biek
July 2, 2015
A Google and Apple alum says women using the word "just" makes others perceive them as subordinate at work.
SHOW TRANSCRIPT

One word is making headlines, with a Google and Apple tech alum claiming it's the reason women can be perceived as subordinate at work.

The word? "Just." In a post on LinkedIn, Ellen Petry Leanse called it a "permission word" and said women use it far more often than men, which she says makes women and their sentences appear less powerful.

She called it, "a warm-up to a request, an apology for interrupting, a shy knock on a door before asking 'Can I get something I need from you?'"

Some examples of common sentences she says women sometimes use that can make them appear subordinate are "Just wondering if you'd decided between ..." and "I'm just following up on ... ."

She admitted there aren't many studies supporting her clam, but given past research, she might be on to something.

But in that study, the pay gap for women though wasn't as large, and there might be a double standard. As Business Insider reports, a 2007 study found when women appear more assertive and ambitious, others are less willing to work with them.

So even if Petry Leanse's claim that women use the word "just" more often and makes them seem subordinate, helping women get ahead in the workplace might involve more than simply cutting the word out of their vocabulary.