Older Siblings May Be More Likely To Become Obese 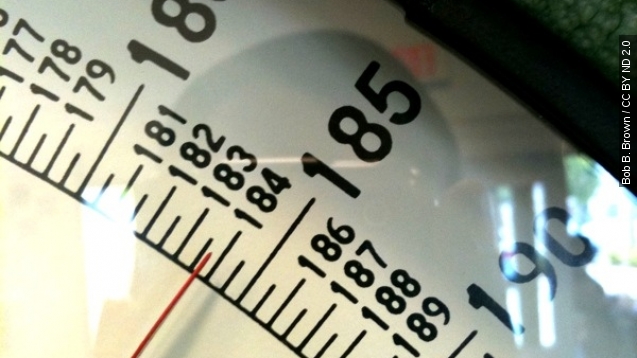 Researchers from Sweden and New Zealand published their findings in the Journal of Epidemiology and Community Health.

Similarly, a 2010 study found firstborn sons had a greater risk of being overweight than their later-born brothers.

The findings support the "resource dilution hypothesis" –– that, as family size grows, less food, money and attention are available. This leads to a negative effect on children's development both physically and mentally.

However, because the study isn't an experiment, we can't say for sure birth order affects, or causes, obesity.

This video includes images from Getty Images and Bob B. Brown / CC BY ND 2.0.