Oklahoma Governor Vetoes The Bill That Would've Made Abortion A Felony 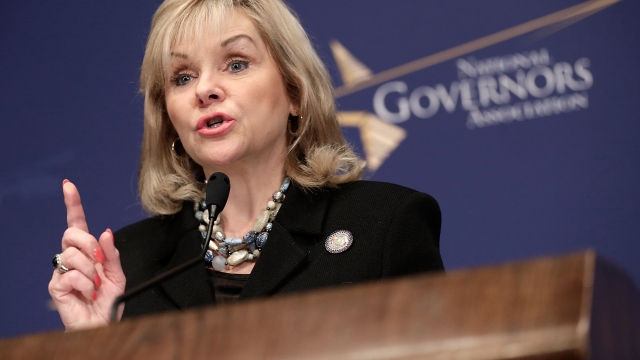 SMS
Oklahoma Governor Vetoes The Bill That Would've Made Abortion A Felony
By Samantha Crook
By Samantha Crook
May 20, 2016
Mary Fallin criticized the bill for an absence of "analysis or medical standard."
SHOW TRANSCRIPT

Oklahoma Gov. Mary Fallin on Friday vetoed a bill that would've banned abortions in the state.

Senate Bill 1552 passed in the Oklahoma state Senate on Thursday. It would've made it a felony for doctors to perform abortions — contradicting the landmark federal case legalizing abortion, Roe v. Wade.

In her press statement, Fallin was referred to as "the most pro-life governor in the nation," but she called the Senate bill "vague." She criticized the bill for an absence of "analysis or medical standard."

She said in the statement: "While I consistently have and continue to support a re-examination of the United States Supreme Court's decision in Roe v. Wade, this legislation cannot accomplish that re-examination."

This video includes images from Getty Images and a clip from KWTV.