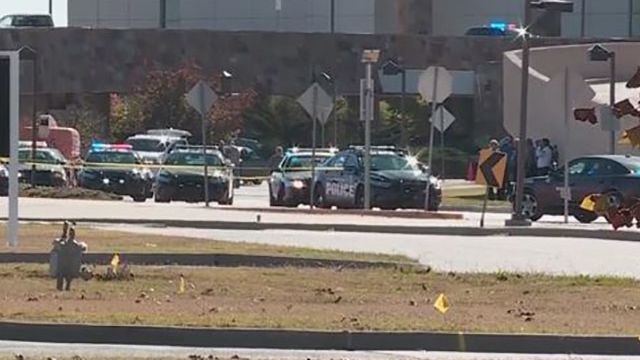 Oklahoma City's Will Rogers Airport reopened Tuesday night after the manhunt for the person who shot and killed a Southwest Airlines employee ended.

Michael Winchester was killed near the airport's parking lot in the early afternoon. Hours later, police found the suspected shooter in a nearby parking garage, dead from an apparent suicide.

Officials believe the attack was planned, but no motive has been given. As of Wednesday morning, police still hadn't released the identity of the suspected shooter.

At least 25 flights were canceled Tuesday, and hundreds of travelers were kept inside the airport for hours while police investigated. The airport reopened roughly five hours after Winchester was killed.