Ohio Mother Admits To Killing Three Of Her Four Children 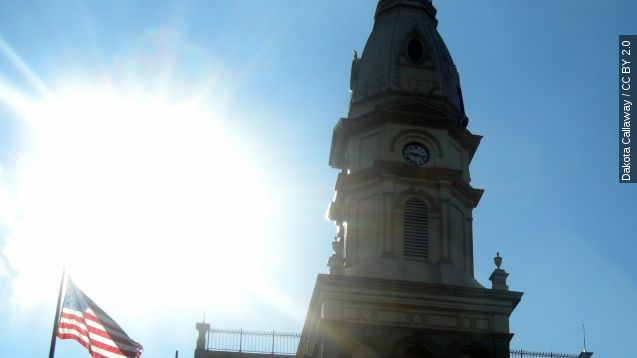 "You're all waiting for that last thing to come forward that says, 'This is what caused the death of child number one and child number two.' Unfortunately we didn't get that until today," Bellefontaine police chief Brandon Standley told reporters.

A 23-year-old Ohio woman has confessed to killing three of her four children.

Brittany Pilkington of Bellefontaine, Ohio is accused of the killings. She told police she did it because the boys were getting more attention than their sister from the father.

"Our son is on an asthma monitoring system. It's going off. He's not breathing," Pilkington said in the 911 call.

The Columbus Dispatch reports Noah and his sister Hailey were taken into protective custody. Noah was returned earlier this week after a coroner couldn't find anything suspicious about the other two boys' deaths.

But when Pilkington was talking to police Tuesday, she admitted to smothering the boys with a blanket.