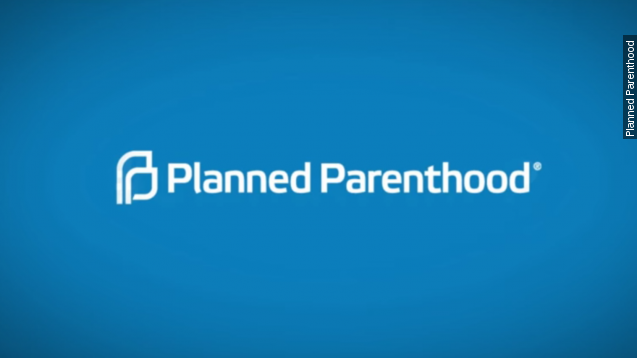 In Ohio, aborted fetuses from several Planned Parenthood locations were disposed of in landfills, according to the attorney general's office.

This finding comes after a study to determine whether local Planned Parenthoods were selling fetal tissue. The study didn't prove that but did find that some locations in Bedford Heights, Cincinnati and Columbus were all using waste companies that were putting the fetuses in nearby landfills.

Planned Parenthood of Greater Ohio released a response saying: "These new allegations by the Attorney General that we are improperly disposing of fetal tissue are flat-out false. Planned Parenthood handles medical tissue like any other quality health care provider."

The press release said the disposal methods violated an Ohio code that states a "fetus shall be disposed of in a humane manner." However, the code doesn't really specify what proper disposal methods would be.

Some states handle this issue by cremating or burying the remains.

Those funds would be passed along to other clinics that offer health services to women. The disposal method findings have been forwarded to the Ohio Department of Health for further investigation.