Officials Aren't Sugarcoating How Bad Hurricane Matthew Can Be 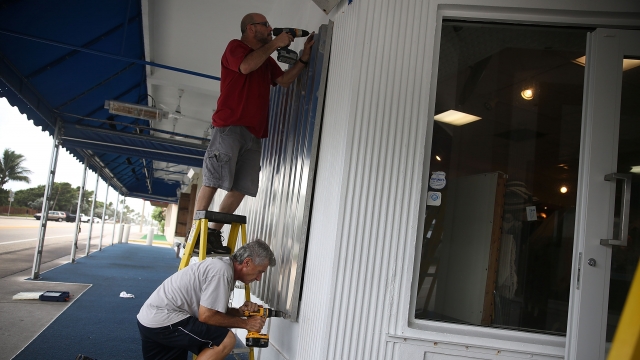 "This storm will kill you. Time is running out," Florida Gov. Rick Scott said during a press conference Thursday morning.

Hurricane Matthew has already killed over 260 people in Haiti. Now it's about to hit the U.S., and leaders are urging citizens to take the storm seriously.

"As of 6 a.m. this morning, 175,000 people have evacuated. That's not enough," South Carolina Gov. Nikki Haley said during a morning press conference. As of Thursday afternoon, Haley said 280,000 people had evacuated.

As of Thursday evening, over 1.5 million people in Florida were in evacuation zones. Eight counties had mandatory evacuations while 17 more had voluntary ones.

"We need to take this situation seriously. It is not something where we should jeopardize anyone's life simply because we don't want to heed the warnings," Georgia Gov. Nathan Deal said during a press conference on Thursday.

Deal had ordered the mandatory evacuations of areas in six coastal counties.

As of Thursday evening, Florida had 130 shelters for evacuees, Georgia had 18 and South Carolina had 64.