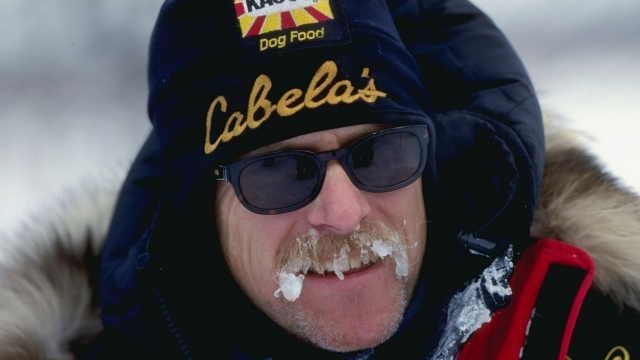 One dog is dead, and others have been injured after a snowmobile reportedly drove into two separate dog teams competing in the Iditarod. Officials in Alaska say the incidents were intentional.

A statement from the Iditarod Trail Committee says the snowmobiler attacked racer Aliy Zirkle's team and then Jeff King's team later. One of King's dogs was killed in the incident.

"He went by at 80, 90 mph, never slowed down. His snow machine cowling flew off, and he was gone," King told KNOM public radio. "It really felt like reckless bravado and playing chicken."

Officials say a suspect has been identified and an investigation has begun. Both Zirkle and King will continue racing, with King telling a reporter, "I'm not gonna let this schmuck take any more of the fun away."

This video includes images from Getty Images and a clip from KTVA.