Obituary Calls For Canadians To Vote Out The Prime Minister 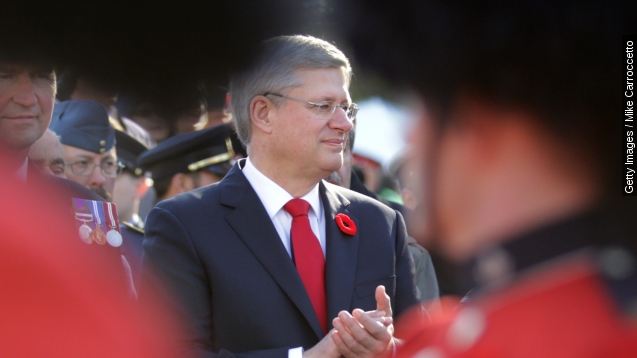 So here's an obit you haven't read before.

We're gonna cut to the chase. A Canadian woman's obituary calls for the country to vote out the prime minister.

to voting out Stephen Harper. And it wasn't subtle.

"In lieu of donations, Catherine would want you to do everything you can to drive Stephen Harper from office, right out of the country, and into the deep blue sea if possible," part of the obit reads.

And no surprise at least one politician was on board with the "deep blue sea" part of the plan.

Oh, and Catherine also would have wanted you to fix public broadcaster the CBC. At least we can say she was feisty — or whoever wrote it was.