Obamacare Premium Costs Could Increase In 2017 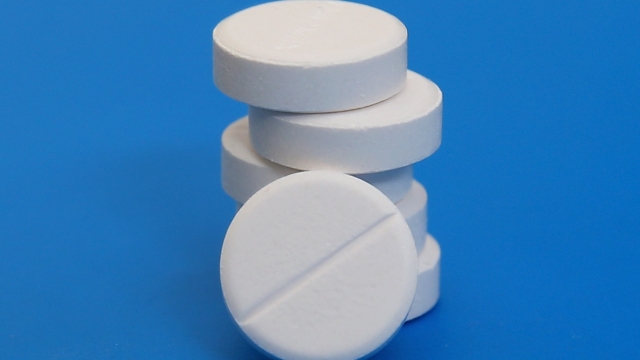 SMS
Obamacare Premium Costs Could Increase In 2017
By Briana Koeneman
By Briana Koeneman
April 22, 2016
The president and CEO of America's Health Insurance Plans told Morning Consult she believes the cost of Obamacare premiums will increase in 2017.
SHOW TRANSCRIPT

The president and CEO of America's Health Insurance Plans has predicted there will be significant increases in Obamacare premiums and other related costs in 2017.

Marilyn Tavenner said in an interview with Morning Consult this week, "I’ve been asked, what are the premiums going to look like? I don’t know, because it also varies by state, market, even within markets. But I think the overall trend is going to be higher than we saw previous years."

Tavenner, who oversaw the roll-out of Healthcare.gov and now works for the national trade association, said she believes this impending hike in health insurance rates is the result of market shifts, prescription drug price increases and rising health care costs.

And if her prediction is right, Obamacare premiums could see a pretty big jump.

The good news is, if last year is any indication, the final premiums will probably be lower than the initial bids.

At the end of 2015, many states saw premium increase requests in the double digits. Data released in December predicted monthly premiums for the popular silver-level plans would spike to an average of 11 percent.

But when all was said and done, the average rate increase for 2016 ended up being 8 percent.