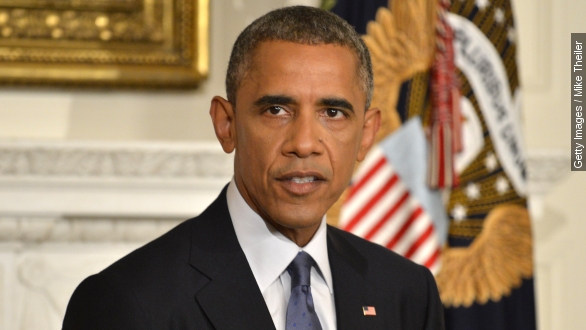 On Tuesday, the White House announced President Obama is reducing the sentences of 22 people in federal prisons for drug-related charges such as possession and distribution.

Eight of those individuals were in prison for life. The rest were set to serve at least 19 years. All but one of them will be released July 28, 2015.

With today's move, President Obama doubled his number of commutations. He has now reduced the sentences of 43 people during his tenure. Compare that to 11 commutations under George W. Bush's presidency.