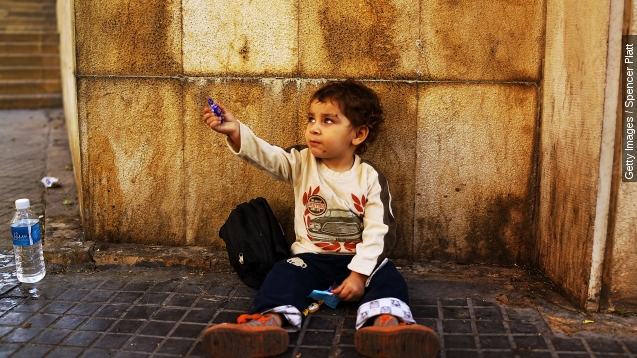 The president announced the plan Thursday, though John Kerry had hinted at it before. The plan's critics say it could put the U.S. at risk.

Correction: A previous version of this video incorrectly said the number of Syrian refugees the Obama administration pledged to accept was six times the number accepted in fiscal year 2015. It was nine times that number. The video has been updated.