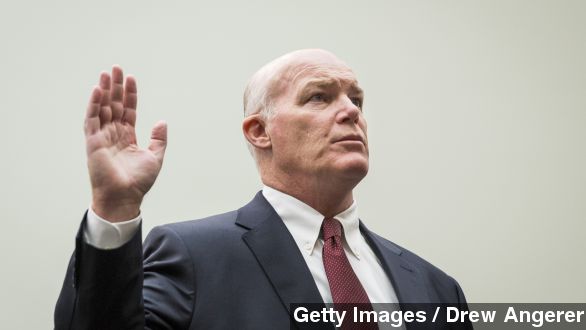 President Obama has reportedly tapped Joseph Clancy as the new director of the Secret Service. Clancy has been the department's interim director since October.

The 27-year service veteran stepped in when the agency's previous director, Julia Pierson, resigned after a series of embarrassing security lapses at the White House.

According to The Wall Street Journal, Clancy was considered for the same spot in 2013 but pulled his name from the hat for unknown reasons.

The other candidate for this most recent appointment was reportedly Sean Joyce, who would've been the service’s first leader who wasn't a former agent.