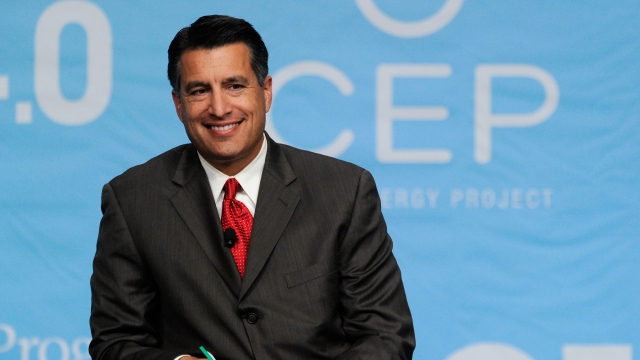 The White House was reportedly considering a Republican governor for the Supreme Court opening, but that governor said Thursday he doesn't want the job.

In a statement received by media outlets, Nevada Gov. Brian Sandoval said, "Earlier today, I notified the White House that I do not wish to be considered at this time for possible nomination to the Supreme Court of the United States."

In the statement, Sandoval called his consideration for the court "beyond humbling," saying he is "grateful to have been mentioned."