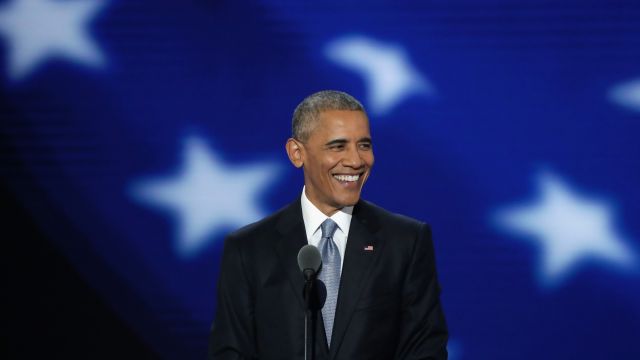 Chicago's Jackson Park, in the city's South Side, will reportedly be the new home of President Barack Obama's presidential library.

The Barack Obama Foundation confirmed last year that Chicago would be the library's future home.

"With a library and foundation on the South Side of Chicago, not only will we be able to encourage and affect change locally, but what we can also do is attract the world to Chicago," Obama said.

Jackson Park beat out Washington Park, which is closer to the Obamas' Chicago home.

Many people are happy to hear Jackson Park won the bid. Others are concerned environmental groups will oppose it. One group, Chicago-based nonprofit Friends of the Parks, protested the construction of George Lucas' museum on Chicago's lakefront.

According to WBBM, the more than $500 million price tag of the library will be covered by private donors. Construction could be finished as early as 2020.