Obama's Economic Recovery Is Real, But Wealth Gap Is Growing 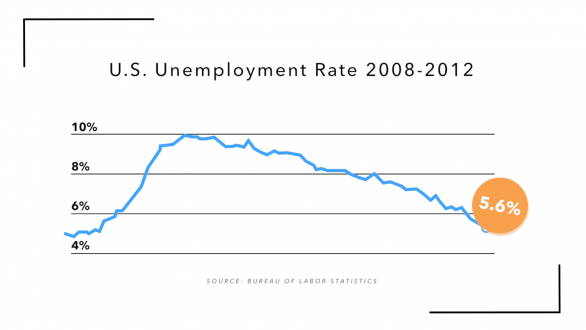 SMS
Obama's Economic Recovery Is Real, But Wealth Gap Is Growing
By Zach Toombs
By Zach Toombs
January 20, 2015
Unemployment is down and economic growth is up, but the top 1 percent took the vast majority of gains during Obama's economic recovery.
SHOW TRANSCRIPT

"After a breakthrough year for America, our economy is growing and creating jobs at the fastest pace since 1999. Our unemployment rate is now lower than it was before the financial crisis," President Obama said.

"At this moment — with a growing economy, shrinking deficits, bustling industry, and booming energy production — we have risen from recession freer to write our own future than any other nation on Earth."

In a few big ways, the president's right about America's economic recovery. Unemployment has dropped to 5.6 percent. That's lower than the rate Mitt Romney promised on 2012's campaign trail. And it's the lowest since before the Great Recession. Meanwhile, the economy is growing at a solid 5 percent rate.

But the Obama recovery has been far better for the wealthy than for anyone else. Looking at 2009 through 2012, the top 1 percent claimed almost all of the economic gains during the recovery. The other 99 percent still hasn't made back the wealth it lost in the recession.

This video includes music from Chris Zabriskie / CC BY ND 3.0.