Obama's $4B Plan Aims to Teach Kids About Computer Science 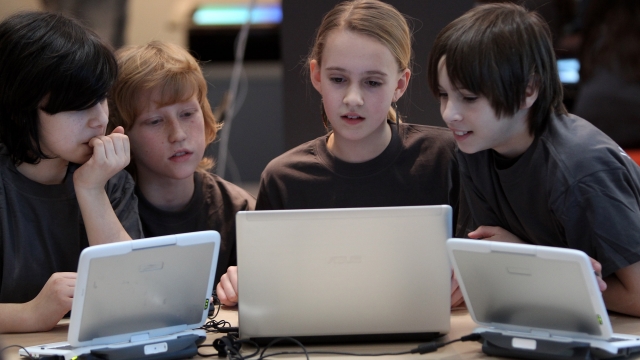 "In the new economy, computer science isn't an optional skill; it's a basic skill," Obama said.

If the proposal gets approved by Congress, the money would go to states to train teachers and give schools access to instructional materials. There would be an additional $100 million that would go directly to school districts. (Video via National Science Foundation)

The Bureau of Labor Statistics data says computer systems design is one of the fastest growing industries in the U.S. and is expected to account for 2.2 million jobs by 2022.

But computer science and coding are only being taught in one in four schools in the U.S., according to a Gallup survey.

The proposal also includes pledges from leading tech giants like Facebook, Microsoft and Apple to step up efforts to encourage computer science education.

In order to receive funding, states would have to submit a comprehensive five-year plan on how the money would be used to expand access to computer science education.

But the proposal still has to make it through the Republican-controlled House and Senate. The president reportedly could roll out his full budget plan Feb. 9. (Video via The White House)