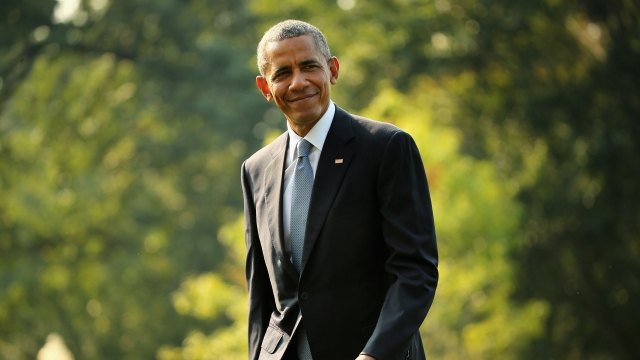 SMS
Obama Pushes Sentence Reform, Shortens 214 Prison Sentences
By Matt Picht
By Matt Picht
August 3, 2016
Most of the 214 sentences shortened by the president were for nonviolent drug offenses.
SHOW TRANSCRIPT

The commuted sentences were mostly for nonviolent drug offenses or firearm possession charges; 67 of the 214 prisoners were serving life terms. The White House says this is the most commutations granted by a president in one day since at least 1900.

The administration's clemency push is meant to highlight a need for criminal justice reform — an issue which has bipartisan support but has faced hurdles in Congress.

SEE MORE: The Numbers Behind Obama's Push For Prison Reform

So far, the president has granted 562 clemency petitions; more than the previous nine presidents combined. But Obama's clemency initiative is running pretty far behind: The administration still has almost 12,000 commutation petitions pending.