Obama Is Putting Boots On Syrian Ground After All 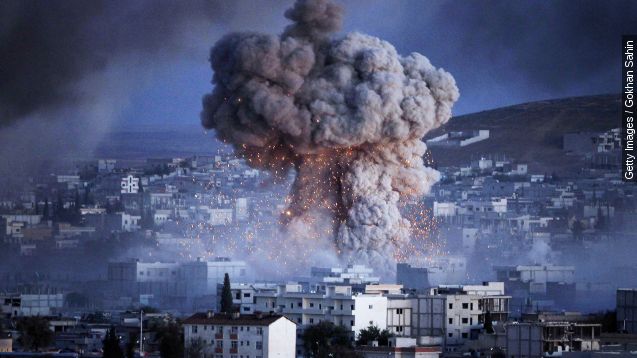 President Obama is sending up to 50 special forces to Syria. He said he wouldn't do that. (Video via U.S. Department of Defense)

President Obama on Aug. 30, 2013: "In no event are we considering any type of action that would involve boots on the ground."

The White House says "boots on the ground" was taken out of context.