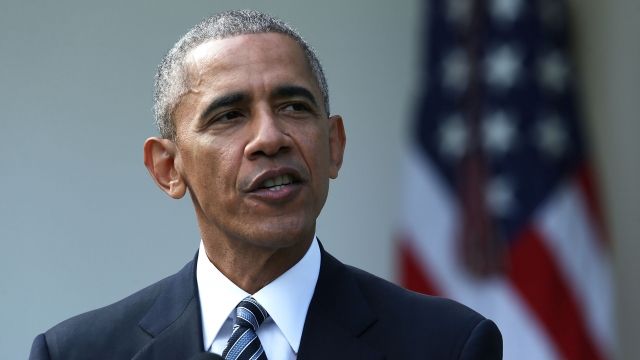 During a press conference, President Barack Obama said he spoke to Donald Trump early Wednesday morning and congratulated him on his presidential win.

"Ultimately, we're all on the same team," Obama said Wednesday.

"We all want what's best for this country. ... A sense of unity, a sense of inclusion, a respect for our institutions, our way of life, rule of law, and respect for each other. I hope that he maintains that spirit throughout this transition," Obama said.

"I could not be prouder of her. She has lived an extraordinary life of public service," Obama said.

And he had a message for all the first-time voters who were disappointed by the results.

"You have to stay encouraged. Don't get cynical. Don't ever think that you can't make a difference," he said.

Trump will meet with Obama at the White House on Thursday to talk about the transition of power.