Wait, The US Is Just Now Getting A Cybersecurity Chief? 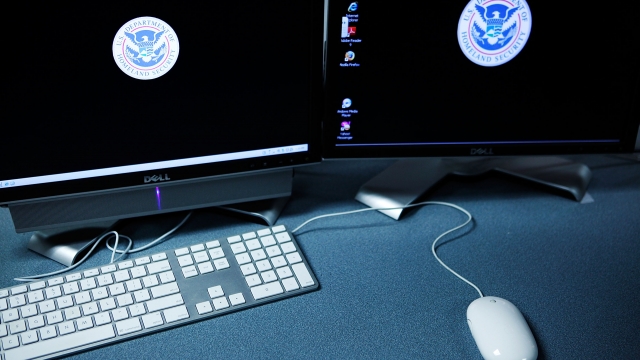 SMS
Wait, The US Is Just Now Getting A Cybersecurity Chief?
By Evan Thomas
By Evan Thomas
September 10, 2016
In light of repeated attacks, the government is making moves to improve its cybersecurity policy with new appointments.
SHOW TRANSCRIPT

It's part of a plan announced in February to increase defenses after a string of breaches against government agencies, from the IRS and the White House to the Office of Personnel Management and even the National Oceanic and Atmospheric Administration.

SEE MORE: Pentagon Breach Could Be The Latest Russia-Sponsored Hack

Just now putting an officer in place to tackle the the problem might seem a little late, but the rest of the government hasn't exactly been sitting idle: the Department of Homeland Security, the FBI, the National Security Agency and the Defense Department all run their own cybersecurity operations.

Back in February, the White House recognized the need for more coordination in the face of repeated attacks.

"Right now, we are not as well-organized as we need to be to make sure we're dealing with these threats in an effective way," President Obama said in February.

But it seems organizing takes time, and the government doesn't want to risk provoking more attacks.

Other officials — like the NSA's Navy Adm. Michael Rogers — have recommended a shift from cyberdefense to cyberdeterrence. So far, lawmakers are still worried about the diplomatic consequences of such a change.